Most people are good at washing their bed sheets regularly and airing out their mattresses, but washing a duvet is something that many people just forget about.

According to a survey conducted by Laundrapp, of the 97% of people who sleep with a duvet, 20% have never washed it. Beyond this, another 78% revealed that the duvet had only been washed once in the last year.

Why Is Washing a Duvet Important?

Bed sheets and pyjamas only provide a small protective layer between your skin and the duvet, and so duvets can be a breeding ground for dirt, bacteria, and dust mites, and that’s on top of it collecting skin cells and sweat whilst we sleep.

Considering most people are in bed for eight hours a day and the body naturally sheds millions of skin cells each night along with a lot of sweat, that gives the duvet the chance to collect a huge amount of nastiness. 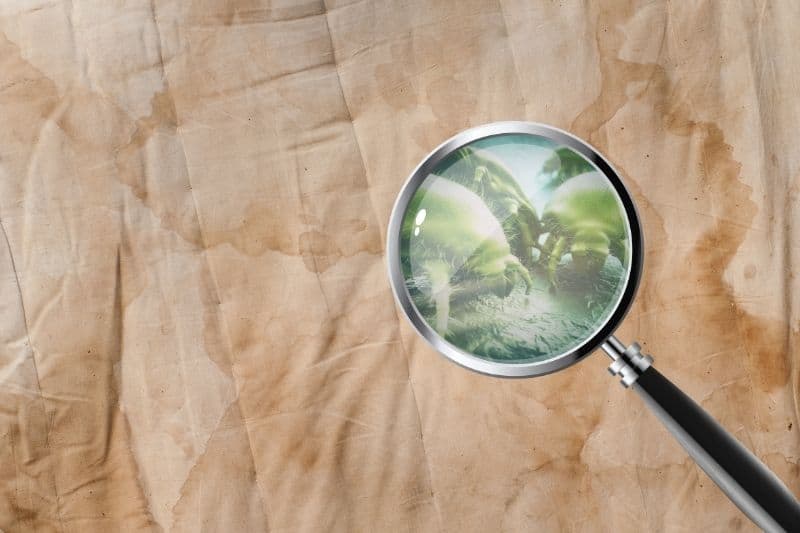 This build-up of grime and dust mites can cause irritated skin, and it can make symptoms worse for people with allergies or asthma.

How Frequently Should a Duvet Be Washed?

Exactly how often a duvet should be washed will vary depending on who you ask. Some people will say every two to three months, some twice a year, and others just once a year.

However, the general consensus is that duvets should have a routine clean every few months. If needed, they can then be washed in between if the duvet ends up seriously soiled.

If you have small children or pets who like jumping on your bed, it can be helpful to wash your duvet more frequently as it is likely that your bed will suffer more than just the average amount of grime.

By washing bed covers once a week and the duvet every few months, you will keep the bacteria, dust mites, allergens, and grime at bay.

How to Wash the Duvet

If you’re now planning to wash your duvet, you absolutely must check the care label before getting started to avoid any accidental damage.

Synthetic duvets can usually be washed at home (if your washing machine is big enough or you use the bath), however, this isn’t the case for every duvet. If you do wash your duvet yourself, make sure that it is thoroughly dried before being put back on your bed.

Some duvets, especially those filled with feathers or down, should not be cleaned at home. Cleaning this type of duvet incorrectly can lead to the filling beginning to rot. Save yourself the cost of needing to buy a replacement, and just take this type of duvet to the dry cleaners.