If you’ve ever been perplexed by the term ‘half load’ on your washing machine, you’re not alone. What does it mean? Does it refer to the size of the load or the number of clothes being washed? And more importantly, how do you use it?

Here’s a breakdown of what ‘half load’ means and how to use it on your washing machine. Let’s take a look. 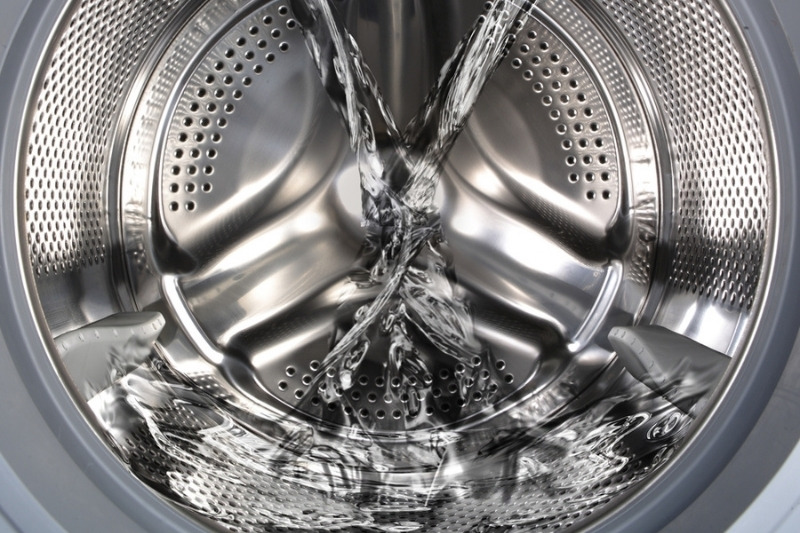 The Meaning of Half Load

The terms ‘half load’ or ‘small load’ on a washing machine refer to using less water than normal in order to save resources, conserve energy, or because the load is too small to justify a full cycle.

There are usually two settings for the water level on a washing machine, full and half. Half load uses less water.

Many newer models of washing machines have sensors that automatically adjust the amount of water based on the size of the load, so it is not necessary to select the half load setting. In general, a half load should be used when the drum is at most half full.

The older washing machines with the half load option allowed you to tell your device that you are washing half a load. The reason is that the appliance had no means of knowing it due to the lack of technology at the time.

So, naturally, manufacturers felt if you only wash half a load, you need less water, especially with the rinse. It was a useful function to have but also simple.

Remember those old washing machines with turning switches to switch the device on and off? Those mechanical functions are outdated. Now you get program buttons, and the machine runs on software programs.

Hence, the software monitors certain parts by using fuzzy logic. A new washing machine can now check how dirty clothes are, how much water to be added and if there are any balancing issues. Everything is automated, so what happened is that the half load function has almost disappeared.

These machines are so intelligent that when they rinse the laundry, they carefully control the water usage. It does it by monitoring the cleanliness of the water or detergent left. Lastly, these smart washing machines can use water to a minimum during washing programs. 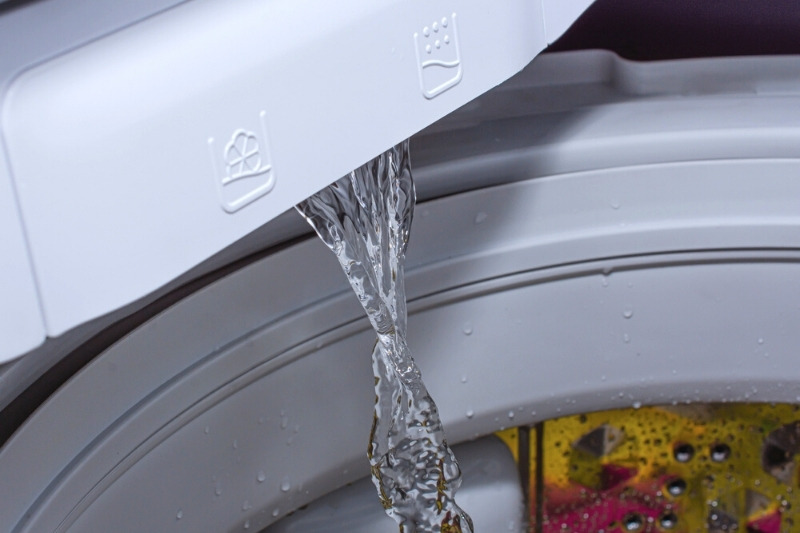 What Is the Half Load Function For?

With the half load function, you can prevent piling up the laundry, starting with a small pile of washing.

It prevents excessive water usage and electricity as well. In the past, you had to wait for all your washing to pile up in a heap of up before washing. Then the machine added water regardless of the weight and started washing at standard speeds.

Hence, if you need clothes washed urgently, washing a small pile of laundry with a lot of water is more expensive and less efficient. These machines also broke fast as the drum became unbalanced with uneven loads.

For example, adding a function to work with an incomplete drum load of 1.5 kgs compared to 5kg will save you up to 30% energy and water. Furthermore, the half load function will automatically switch over to the sparing mode preventing faster wear on the device.

Some Models Still Have the Half Load Function

Despite all of these advances, some washing machine models still have the half load function.

The reason for this is that some users still prefer to have the half load option as they are either unaware of the sensor technology a new washing machine has or they need to wash smaller loads often.

Also, not all machines are built the same. The sensor technology isn’t foolproof and therefore if you’re selecting a half load, then you know for sure that it’s going to be an efficient cycle.

Whatever the reason, the half load function is still a popular feature on many washing machine models. 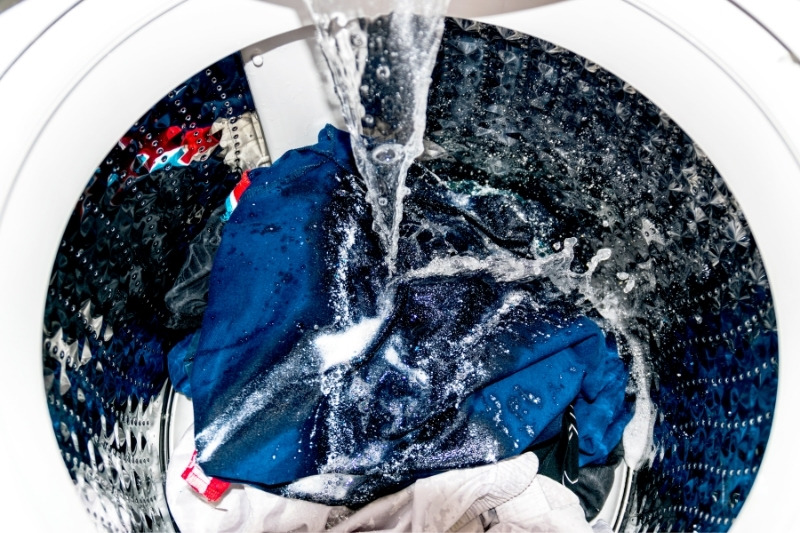 The half load on your washing machine is there to save you time and money by not completing the same full wash and rinse cycle that would be required for a full load. It’s ideal for those times when your drum is going to be a maximum of half full.

If you have a new machine and are looking for the half load function, but can’t find it don’t worry. Your machine is going to adjust to what’s in the drum. If you have an older machine or a model with this function, it can be a great way avoid wasting water, time and electricity.

I’m a mother of three who loves going on fun adventures with my family. With three little ones, I’ve learned the hard way how to keep a busy home clean! I want to share my tips and tricks to make your life as easy as possible.