Washing clothes is a relatively simple job, in comparison to some of the other household chores. Choose the right setting and you can’t really go wrong!

Having said that, the laundry pile can seem never-ending at times, particularly for big families. This means that a lot of us wash our clothes on an almost daily basis.

This may seem pretty harmless, but according to superstition there are some days that should be avoided! Read on to find out! 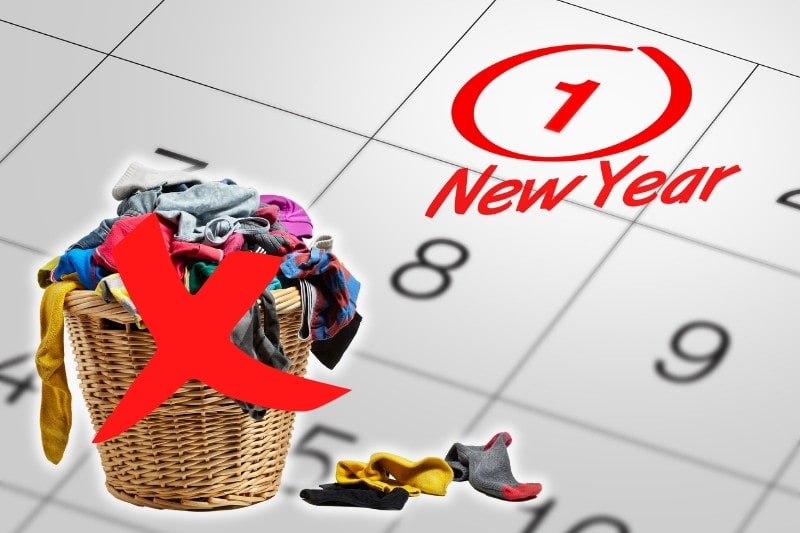 Washing clothes on New Year’s Day is a no go according to superstition. Some people go as far as no washes between Christmas and New Year. I’m sensing that could be a case of using “I’m on my hols” to justify being lazy, rather than superstition.

The reason for the superstition isn’t completely clear. It’s generally believed that the water will wash away all of your good luck for the year, or even wash a loved one away!

Others say washing clothes means that your year will be filled with hard work. Either way, some people (more than you’d think!) feel it’s best not to risk it.

The next day to avoid is Good Friday. Many Catholics believe that steering away from doing chores on this day should prevent bad luck from coming your way.

It is said that Christ was slapped in the face with a wet garment on the way to his crucifixion, so washing on this day has been cursed ever since!

Easter Sunday is also avoided for the same reason. 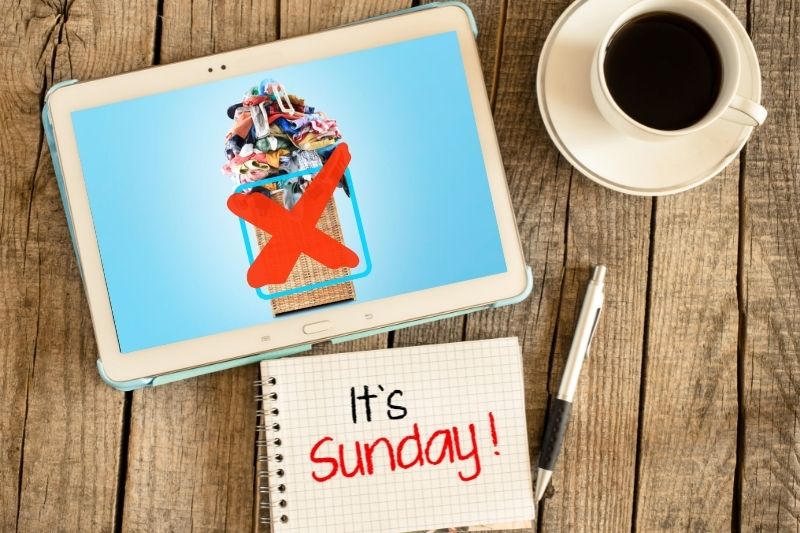 Many people view Sunday (or Saturday, depending on their belief) as a day for family, rest, and the Church, so avoid all household chores on this day.

The first two days of Chinese New Year are the birthday of the Water God. Doing laundry on those days will offend the Water God, and no one needs that in their life! 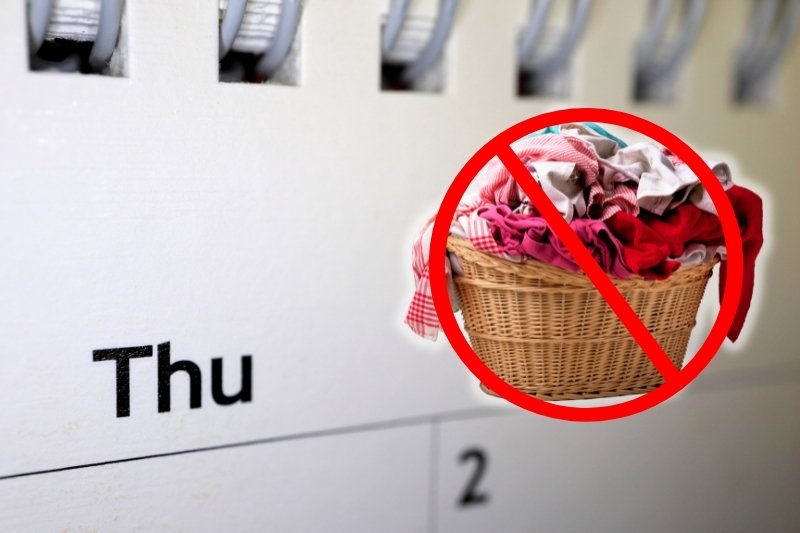 Some cultures follow the tradition of not doing the laundry on a Thursday, as it is said to cause bad karma. Let’s hope it’s not another portal to hell! 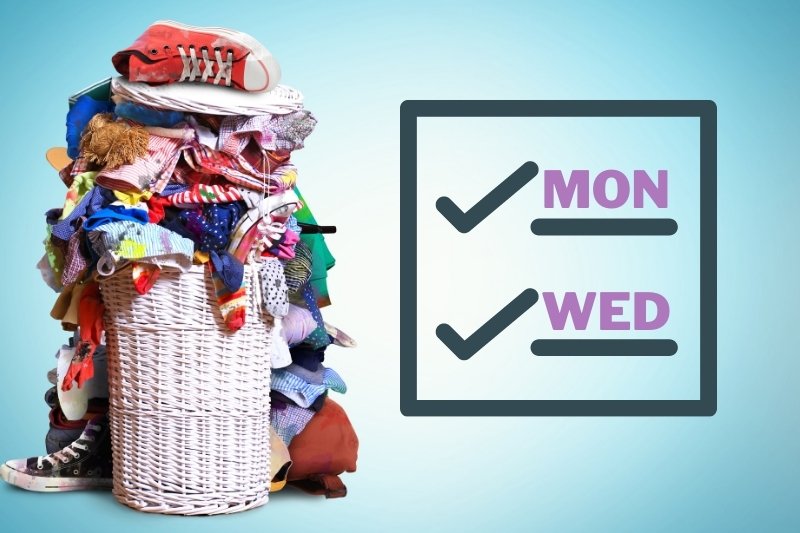 So basically, wash your clothes on a Monday or Wednesday, and you should be fine (unless New Year’s Day falls on one of those days, in which case maybe just be smelly for the week). Whether you believe any of this or not, at least you now have a few excuses to skip doing a job!