You’ve probably walked into your bathroom at some point and thought “what is that weird smell?”

Unfortunately, bathrooms are highly susceptible to developing a stagnant smell over time.

Water and steam are produced in the shower, sink and toilet. Not to mention the sitting water that stays on surfaces after using the shower or sink.

In addition to this, plumbing often becomes damaged or blocked, leading to unpleasant smells.

In this article we’ll look at potential causes for stagnant smells, how you can treat them and how you can stop them coming back.

Cause 1: Mould Growing in and Around the Shower 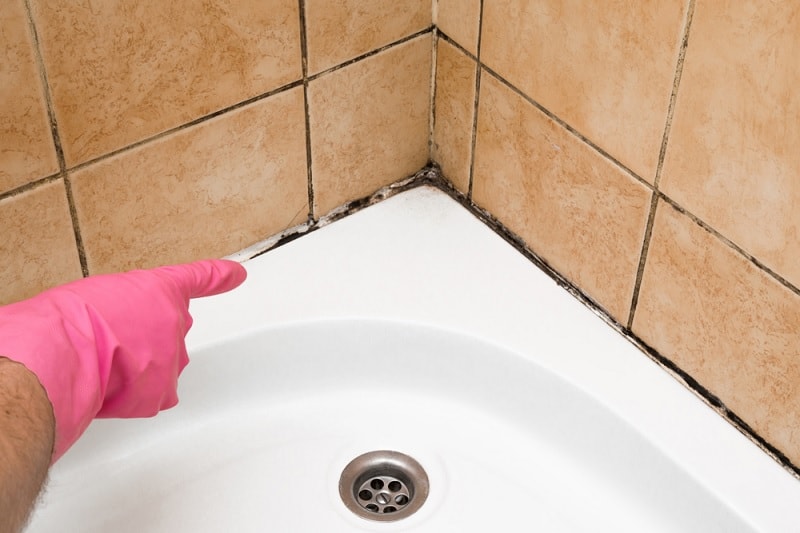 The steam and running water in our showers create the perfect, humid environment for mould to form. Mould can develop on tiles, in caulking, on a shower curtain or a bath mat.

Condensation gets into all of these places. It’s impossible for us to remove it all, which can lead to mildew. Mildew causes a strong, musty smell which is difficult to cover up.

The good news is that mould is easy to identify as it’s characteristically a black, splotchy stain and tends to grow in corners or material fibres.

Cause 2: A Leak in the Pipes 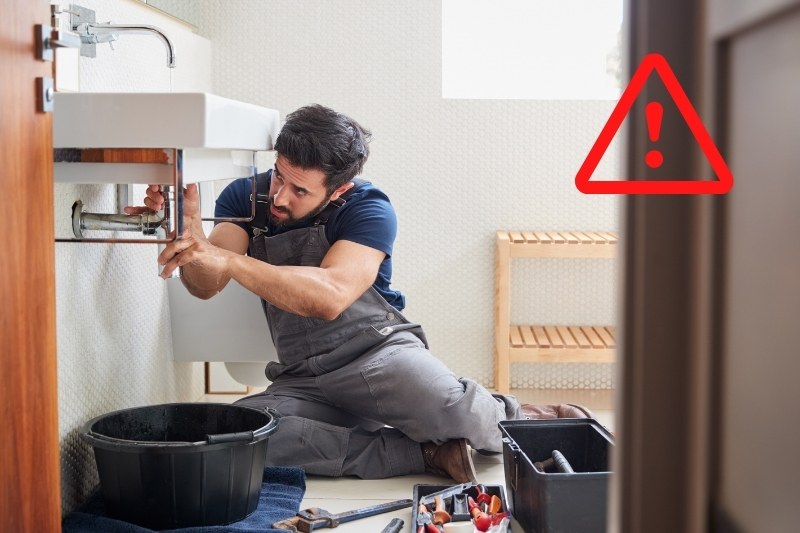 Over time, pipes can become damaged and develop leaks. These leaks can lead to stagnant water building up which, in turn, causes a bad smell.

Not only that, but the standing water can also lead to mould, which, as mentioned, gives off a musty smell.

You should be able to locate the source of the leak from water damage, either around the pipes or on the wall if they’re not visible.

However, leaky pipes under bathtubs or shower trays may be more difficult to identify. You may need to call a plumber in if you suspect that you have a leak you can’t get to.

It’s not advisable to treat leaky pipes yourself unless you’re confident that you know what you’re doing. Sometimes it can just be a case of tightening the pipe, but other times it may need to be replaced.

However, you can avoid damaging your pipes by using non-corrosive drain cleaners and trying to keep the pipes free of build-up such as hair and soap scum.

Cause 3: A Blockage in the Pipes 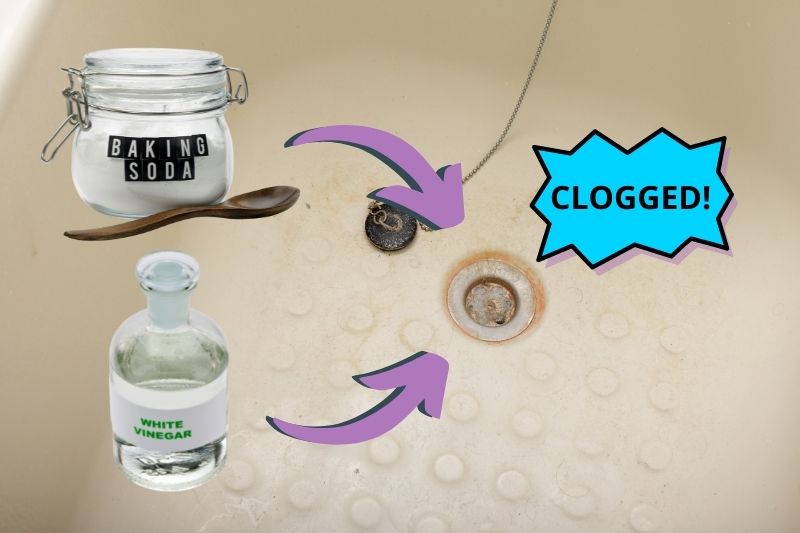 Any of the pipes in a bathroom can become blocked: the shower, sink or toilet. You will notice right away if there is a blockage as water will take longer than normal to drain and may even stop entirely.

As water can’t flow as easily, it may pool and stagnate, leading to unpleasant odours.

Not to mention, when water takes a long time to drain, all the substances that should have been draining with it get left behind, either on surfaces or in the pipes.

This can lead to a build-up of toothpaste or soap scum, for example. The build-up of these substances can begin to give off a bad smell if not cleaned away.