Football is one of the world’s richest and most spectated sports, with players in the premier league earning thousands per week and having every need catered for. Unfortunately, grass roots level doesn’t involve a kitman cleaning your boots, so it has to be done at home!

Smelly football boots stink out wherever you decide to keep them, aren’t very pleasant for those around you and, let’s be honest, no one wants to have to put their clean feet and socks into gross smelly shoes at the start of each match!

Keeping your boots clean and odour free is less of a hassle than you might think. There are plenty of tips and tricks, so choose your favourite and enjoy that glamorous football lifestyle you’ve always dreamed of (minus the money and the TV coverage)!

Boots smell primarily as a result of bacteria breaking down sweat. There’s a lot of physical effort that goes into playing any sport, so most people are bound to become very sweaty! The issue is that when you get home, showered, and put your kit in the wash, bacteria has begun to break down your sweat left inside your boots, which is what leads to the odour!

There are a variety of methods to rid your boots of that sweaty smell – so it’s up to you which you choose. Here are a few options and how they work. 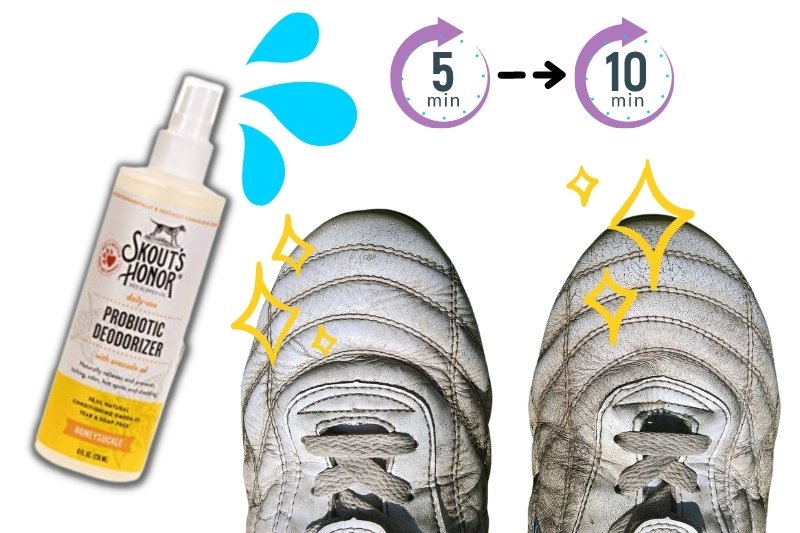 These products work by breaking down and eliminating the bacteria that causes your boots to smell.

Plus, an added bonus is that the spray will not only get rid of, but also prevent bad smells for future use. This won’t last forever though, so you’ll need to respray as and when.

Simply spray your boots inside and out, leave for 5-10 minutes and wipe away any residue. Finish by lightly spraying again on the inside and leaving to dry! 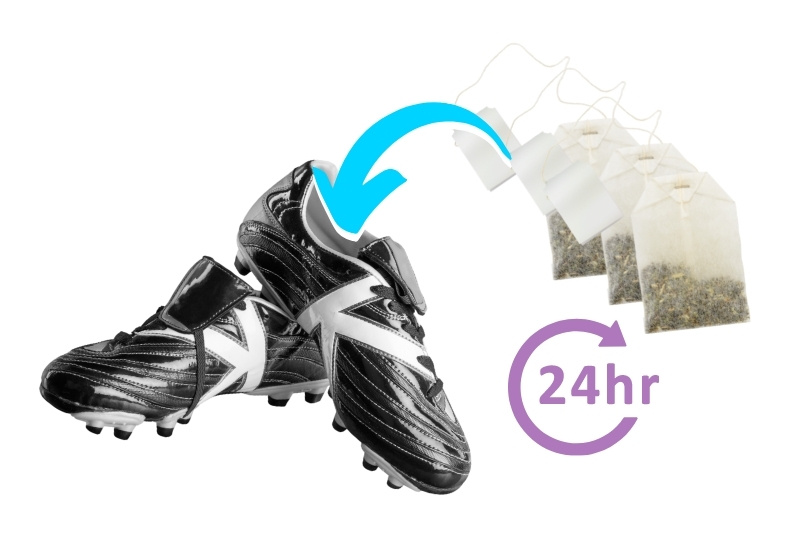 Tea bags are a random but easy option to get rid of any stench inside your boots! Put 2-3 bags inside each boot and leave for 24 hours. This will allow for any odour to be absorbed. However, the tea bags don’t actually eliminate the bacteria so this isn’t a long-lasting fix. 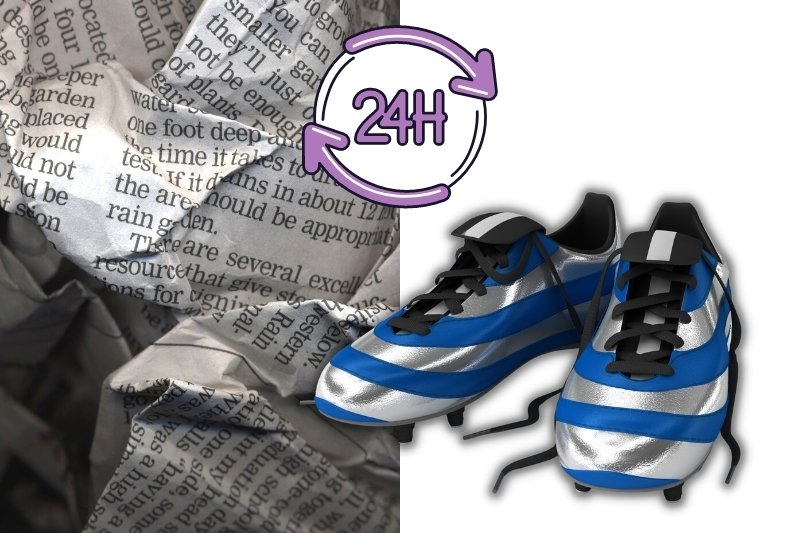 Use the same technique as above (tea bags) and that smell will quickly be on its way out! Be sure to remove the newspaper after 24 hours to prevent any ink stains on the inside of your shoes! 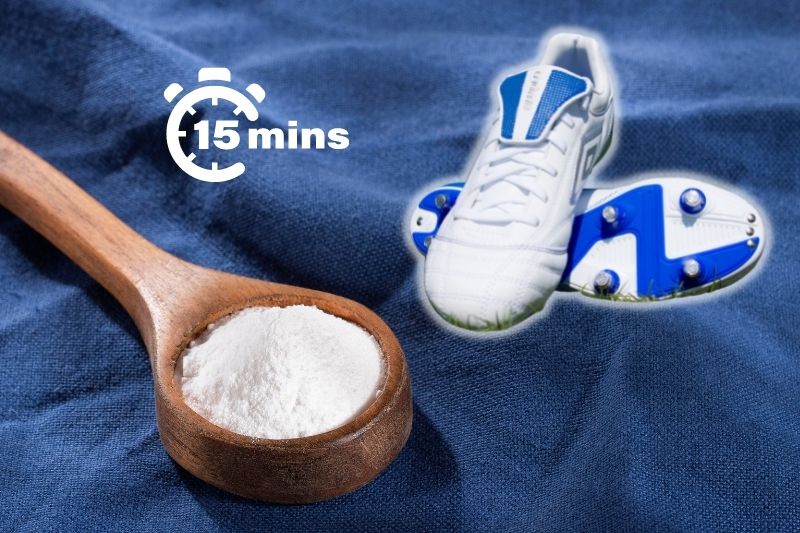 The best way to use bicarbonate of soda is to remove the sole of your boots (this technique can also be applied to orthotics if you have them!).

Sprinkle the baking soda evenly down the sole and leave for roughly 15 minutes – this will remove any lingering odours! Don’t do this too often as it could affect the quality of the inside of your boot (every now and then is fine though don’t worry)!

A great way to kill bacteria, and therefore get rid of any odour, is to put your boot in a plastic bag and freeze them overnight. Don’t do this, however, if your boots are made from leather or plastic, as this will damage the quality of the boot over time.

Simply spray some antibacterial spray into your boots and it will kill the bacteria and freshen them up! It won’t protect against bacteria like the probiotic deodouriser will though. 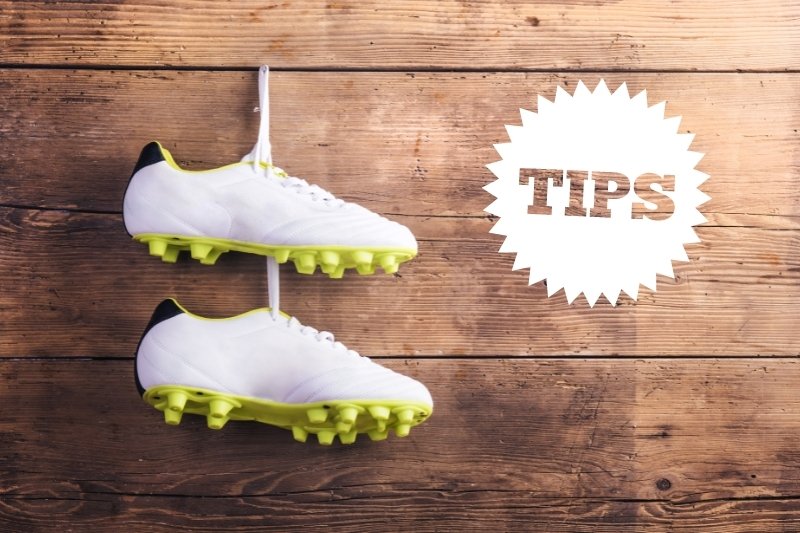 There you have it: nice and clean boots so you can focus on your skills rather than your smells! Enjoy!