To begin, soda crystals and borax are not one and the same. Both contain sodium, but soda crystals (sometimes known as washing soda) are sodium carbonate, whereas borax is sodium borate.

Both chemicals are alkaline and have been used for many years for a variety of cleaning tasks around the home.

Soda crystals have been used for many years around the home, with a common use being in the laundry. Soda crystals are non-toxic and are a great water softener, degreaser, and general cleaner.

Large bags of soda crystals can be bought in most supermarkets and online in the UK, and they present an affordable, eco-friendly cleaning option. 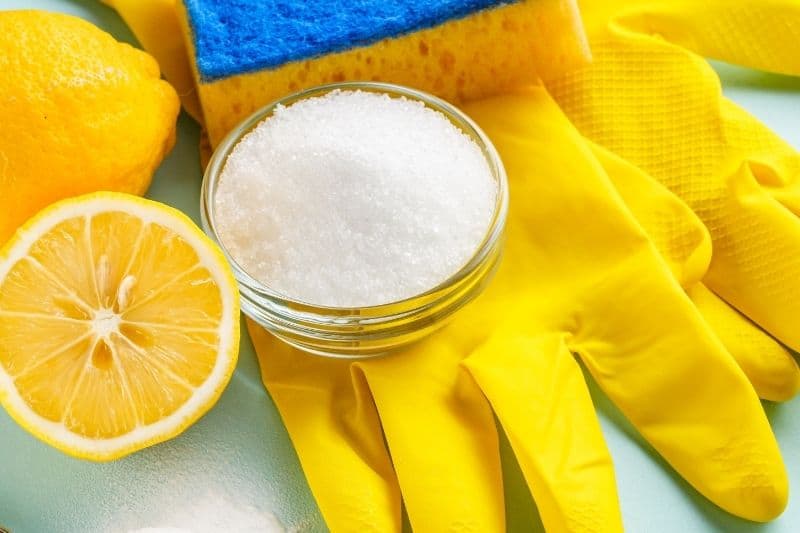 Soda crystals can be used for a range of cleaning tasks, including (but not limited to!):

Borax has been traditionally used in a variety of cleaning methods as it is good at breaking through stains and grease. This chemical is used today in a range of industries, and not just cleaning. Borax has been used in mining and is used still in some pesticides. 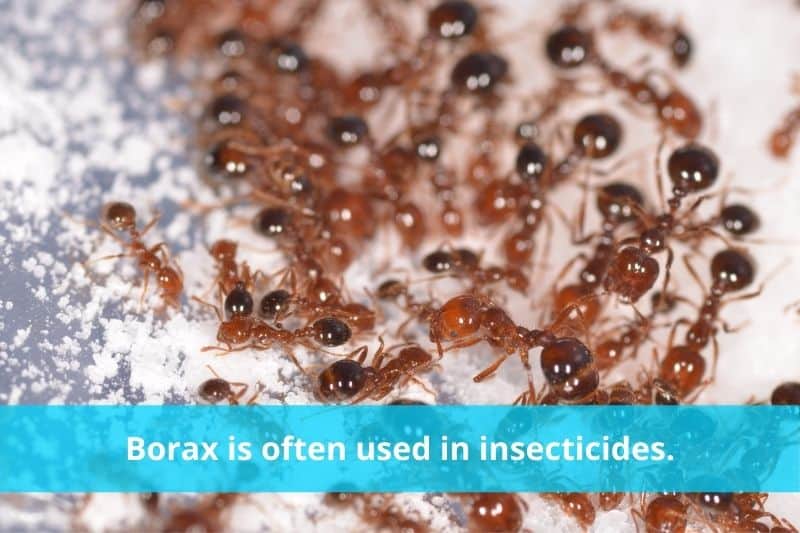 Borax is a naturally occurring chemical, but that does not mean it is safe. The fact that the chemical is used in pesticides means it has a certain level of toxicity, and this toxicity may be harmful to both humans and pets in certain doses. As a result of these concerns, borax has been banned as a food preservative for some time, and you can no longer buy the chemical at all within the UK or EU.

It is believed that borax (and related chemicals) can cause skin irritation and can disrupt hormones. According to the Environmental Protection Agency, long-term exposure to borax (or boric acid) caused testicular atrophy in male mice and disruptions to fertility in female mice.

As borax is considered unsafe, you can now purchase a borax substitute in its place. The substitutes tend to offer many of the same properties as the original; so, they can help as a stain remover, preventing limescale build-up, as a general-purpose cleaner, and more.

Borax substitutes tend to be made with sodium sesquicarbonate, another naturally occurring mineral compound that has a similar pH level to borax. One of the biggest differences between the original and the substitute is that the substitute is much gentler, and so is not suited for pest control like borax is.

Popular uses for borax substitutes include multi-purpose cleaner, a water softener, dealing with carpet staining, and it can even be used in homemade bath salts too.