Shower trays are used almost every single day, twice or three times a day in some households, which means that these little trays are harbouring lots of dirt!

But, it’s not just hygienic to keep a shower tray clean. A clean shower tray also looks way more inviting and comfortable for a user… Let’s face it, nobody really wants to step into a rusty, soaped-up shower.

And also, regularly maintaining your shower tray means that it’ll stick around for longer, and you may not have too many showery issues to handle.

So, how exactly do you clean a shower tray? Keep on reading and you’ll find out how!

Steps to Take Before You Start

How to Clean a Shower Tray

Remember, in some cases, you may have more than one problem, so you may need to double up on some steps! 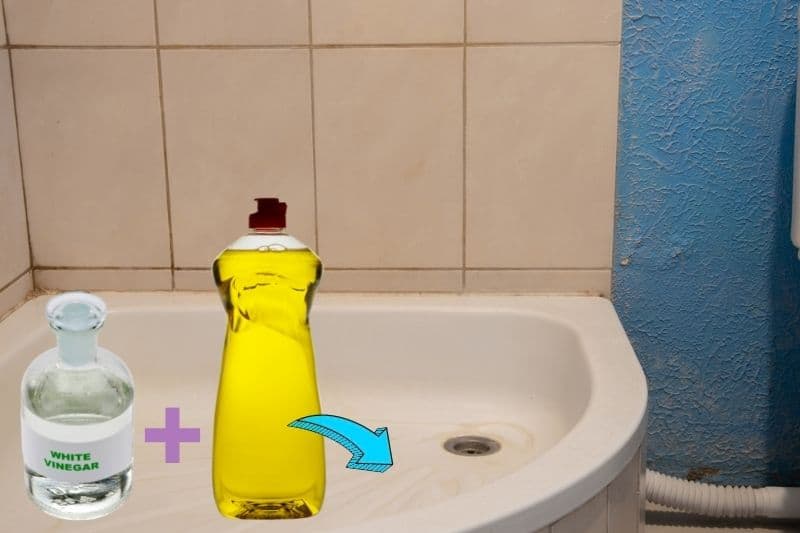 Shower trays will inevitably get congested with soap residue over time. It’s really not an uncommon problem and it’s an issue that can be dealt with in no time at all.

Follow the steps below to remove any soapy builds from your shower trays.

Keeping on top of your cleaning will prevent too much soap from building up – make a habit of wiping your shower and its tray down when you’re done with it. 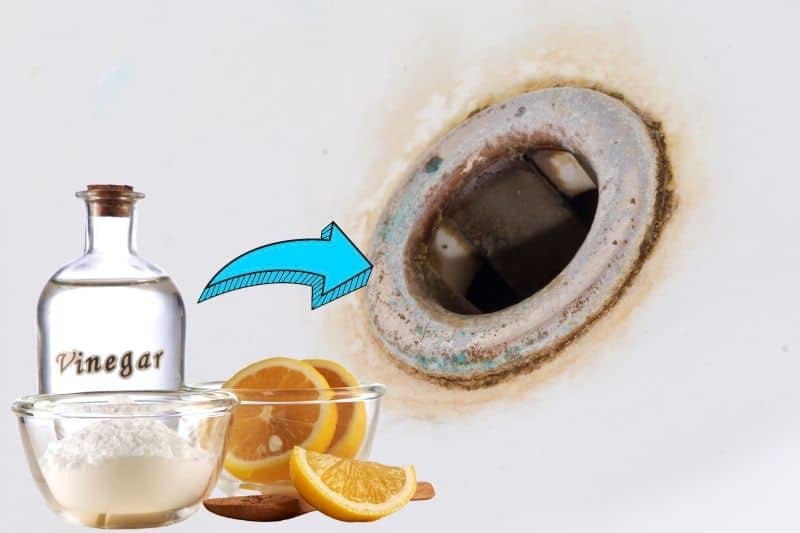 If you live in a hard water area your shower tray may be more prone to suffering from limescale build-up. While this isn’t a major problem, it would be better for you and your shower tray if you stayed on top of the issue.

Limescale build-ups can be a little bit more time-consuming to remove in comparison to soap build-ups, but the cleaning process isn’t too difficult. 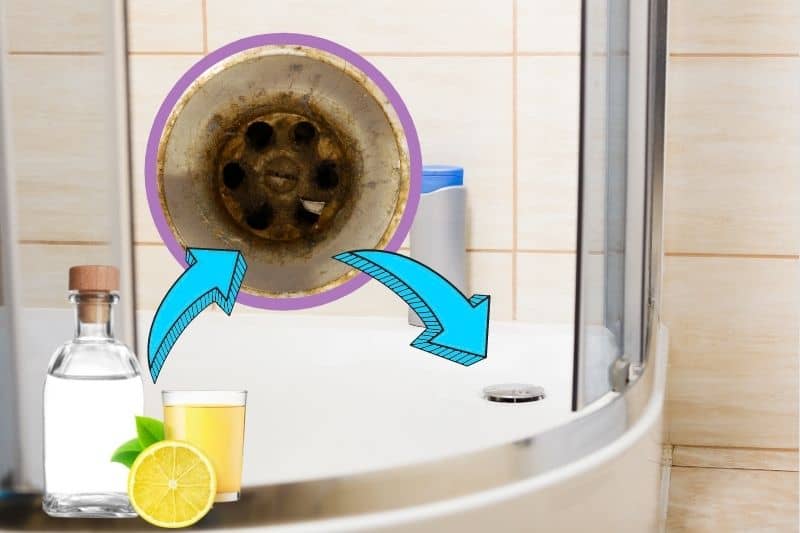 Rust build-ups in a shower tray are very unattractive, so it’s best to deal with them really quickly so that the problem doesn’t get worse!

How Often Should You Clean a Shower Tray? 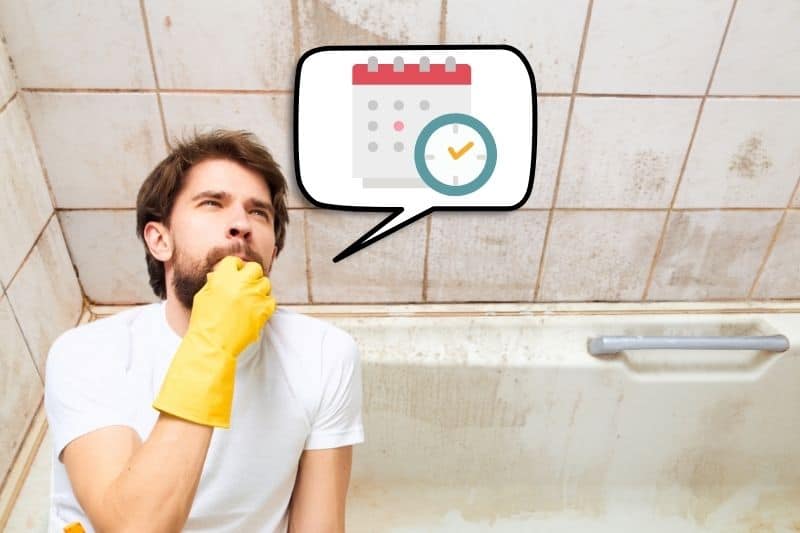 Ideally, a shower tray should be wiped down, at a minimum, after every use. However, you can clean the tray every few days if this suits your schedule better.

A deep clean of a shower tray should be performed every few weeks, as this will help to limit soapy build-ups, limescale and can stop potential rust patches from forming.

Here are a few quick and easy tips to keep in mind: