Whether you’ve just had your new tumble dryer delivered and are wondering where to start unpacking it or plugged it in for the first time and heard an alarming noise, an immediate thought will often be “does this tumble dryer have transit bolts?”.

The simple answer is that it depends!

What Are Transit Bolts? 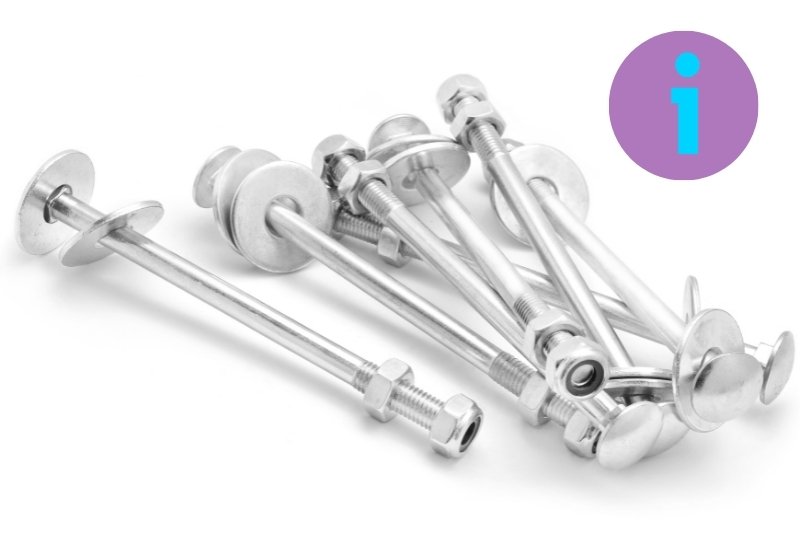 Transit bolts are used to secure part of an appliance in place during transport. Without these bolts, some components that are designed to move could bang around and end up damaged during transit. As a result, you will commonly find these bolts on large appliances, such as washing machines.

The exact appliance will determine where the transit bolts are used. However, one of the most common uses is in a washing machine to hold the drum in place.

Most tumble dryers will have transit bolt to protect the inside of the machine during transit. Like washing machine drums, tumble dryer drums are quite heavy, and could damage components if they were to move around during shipping. The common types of transit bolt are either manual or automatic.

Before getting started, always check the manufacturer’s instructions so that you know what you are looking for.

The bolts will usually be dotted around the back of the tumble dryer, and will need to be removed using a spanner or screwdriver depending on their type.

The bolts can be easily removed, but it is imperative that you do take them out before turning the tumble dryer on for the first time as it could damage the appliance.

Keep the transit bolts in a safe place once you have taken them out. If you are going to be moving and taking the tumble dryer with you, you will need them again.

Some tumble dryers have automatic transit bolts as opposed to manual ones. If your tumble dryer has this type of bolt, they will automatically disengage the first time you run the tumble dryer.

This will usually result in an audible bump the first time the appliance is used, which might sound alarming, but is completely normal if you have this type of transit bolt.

However, you should always check with the manufacturer’s instructions for the new tumble dryer to make sure that you don’t accidentally start the machine with manual bolts still fitted. 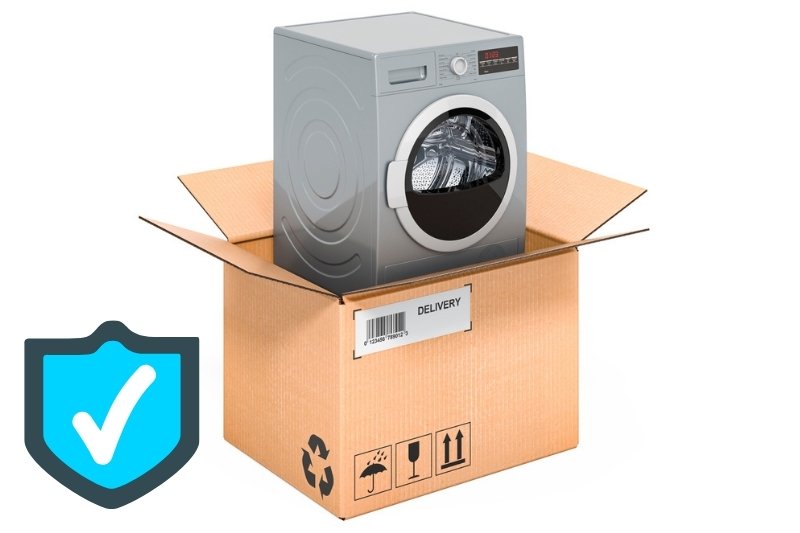 In addition to transit bolts, some tumble dryers will be packaged in such a way that components cannot rattle around. This could include transit blocks in the front of the machine that hold the drum in place using the door, or odd pieces of tape that stop various components moving.

You might find that your new tumble dryer has automatic transit bolts along with foam transit blocks that you will need to remove manually.