Certain areas of the UK are worse than others when it comes to hard water. If you’re in Scotland, Wales, Northern Ireland or northern England, you should have managed to avoid hard water coming out of your taps, as it is predominantly found in the South East and East of England.

It’s easy to find out where your house fits in all of this—just search for water hardness in your area or contact your water provider!

Hard water is formed when an area’s bedrock is composed of sedimentary rocks such as limestone and sandstone.

Is Hard Water Bad for Your Washing Machine?

Yes, hard water can be bad for washing machines, as it can cause a build-up of limescale if you aren’t careful.

Calcium and magnesium are the minerals found in hard water. They are great for lots of things, but unfortunately not your washing machine!

These minerals cause a build-up of limescale in your washing machine, which isn’t good for the performance and longevity of the appliance!

When limescale is allowed to form and sit inside the pipes of your machine, your washing machine has to work much harder to reach the same temperature. This makes it much less efficient. It also acts as an insulator, which can make the machine too hot, causing more damage!

How to Remove Limescale from Your Washing Machine 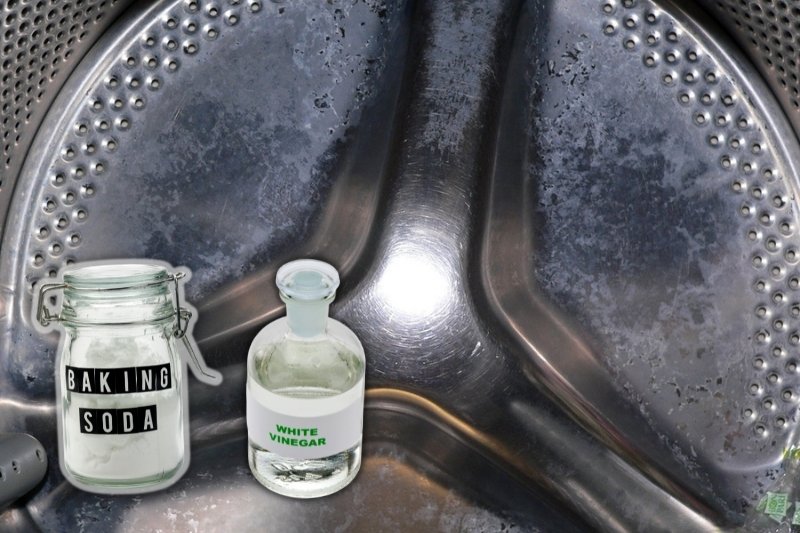 How to Prevent Hard Water from Damaging Your Washing Machine

Products such as Calgon Powerball Tabs are designed to be added to your wash alongside the detergent. Calgon works by neutralising the limescale before it has a chance to build up. Be aware that it doesn’t work as a descaler, only a preventative measure.

In order for your washing machine to function at its best, and to maximise its longevity, make sure to stick to these tips and beat that pesky hard water!