Keeping your home clean can feel like a constant battle, but there are some household products that can make the job much easier.

Bleach and bicarbonate of soda are two common products that most people have in their home, but are they safe to mix up together?

Here’s a closer look at whether you can mix bleach and bicarbonate of soda plus other common product combinations.

What Happens If You Mix Bleach and Bicarbonate of Soda? 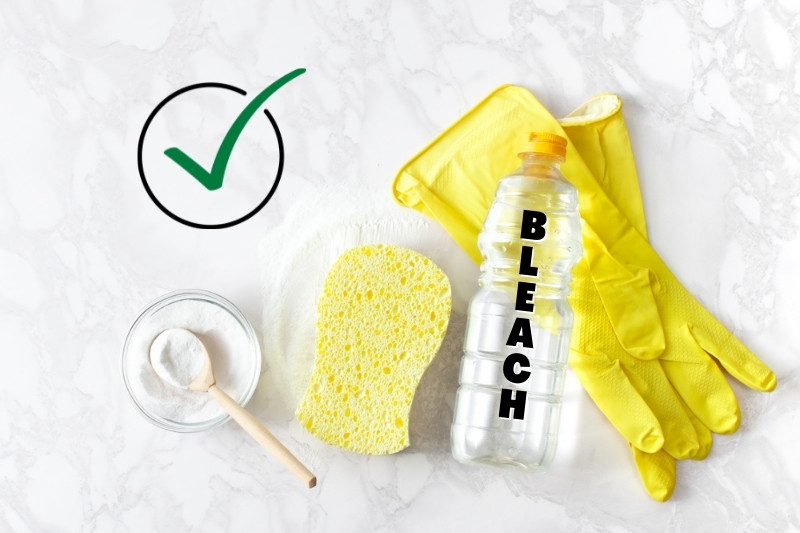 It’s very important to be aware of the potential dangers in mixing otherwise innocent household goods.

Some products are completely harmless when used on their own but release toxic fumes when combined with another household product.

The good news is that bleach and bicarbonate of soda are two items which can be safely used together. In fact, they are often recommended to be mixed together to get the maximum cleaning power.

Bicarbonate of soda can help to reduce unwanted smells, absorb oil stains and can be gently abrasive, helping to clean surfaces more effectively.

When mixed together, bleach and bicarbonate of soda are completely safe and can be used for a variety of applications.

These include whitening tile grout, cleaning the washing machine drum, and removing stains.

Although mixing bleach and bicarbonate of soda doesn’t produce dangerous fumes, you should remember that bleach can be a hazardous substance. Make sure you only use it in well-ventilated spaces, and you always wear rubber gloves to protect your skin.

What Should You Not Mix with Bleach? 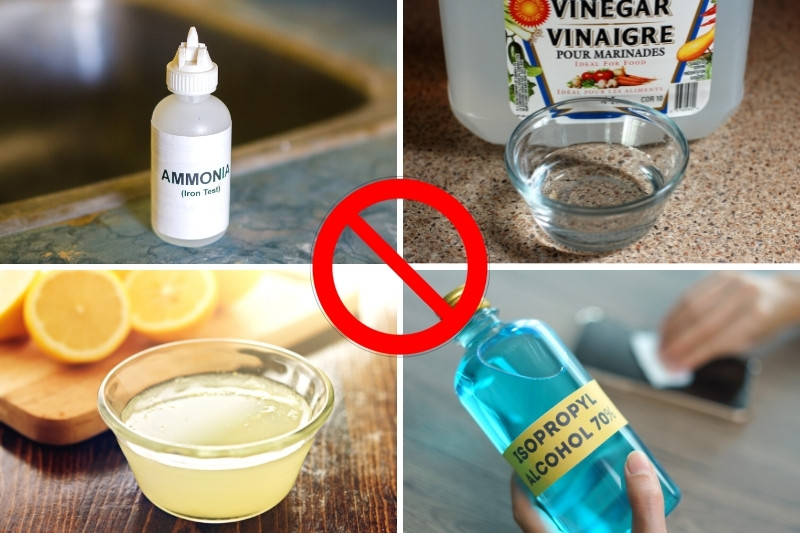 Mixing bleach with other common household products can easily result in very dangerous gases that can cause severe respiratory distress or even death in the most extreme cases.

Therefore, before mixing anything with bleach you should be very certain that it’s a safe combination.

There are some things which should simply never be mixed with bleach. These include:

Remember: You don’t need to mix bleach and other substances in the same bottle to produce deadly consequences.

Using them both on the same surface consecutively can be all it takes to produce dangerous gases and fumes.

Don’t mix cleaners around the home without taking care. If you’re unsure, pick one cleaner to use and stick with it, don’t mix and match.

What Can You Mix with Bleach? 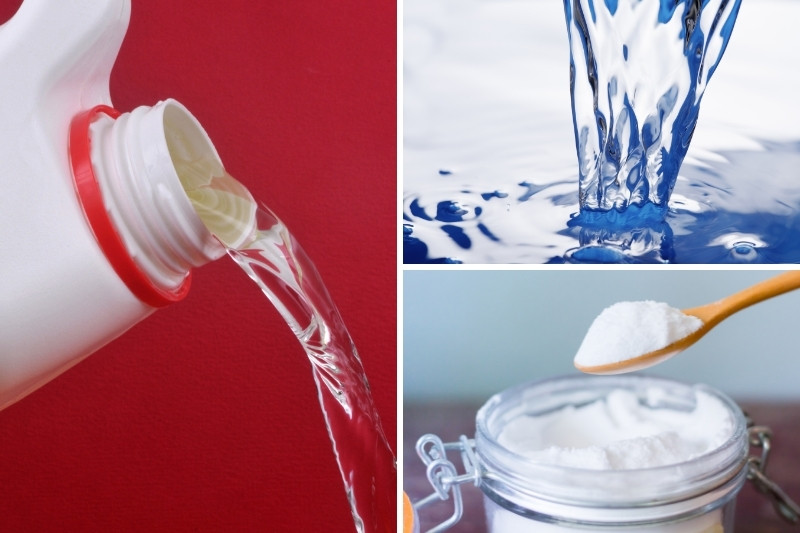 Bleach is such a volatile substance that it can combine with many other things to create a deadly result.

Therefore, as a general rule you should only ever add water or bicarbonate of soda to bleach, not anything else.

Bleach reacts with too many other things to be certain that it’s completely safe.

Is Bicarbonate of Soda the Same as Baking Soda? 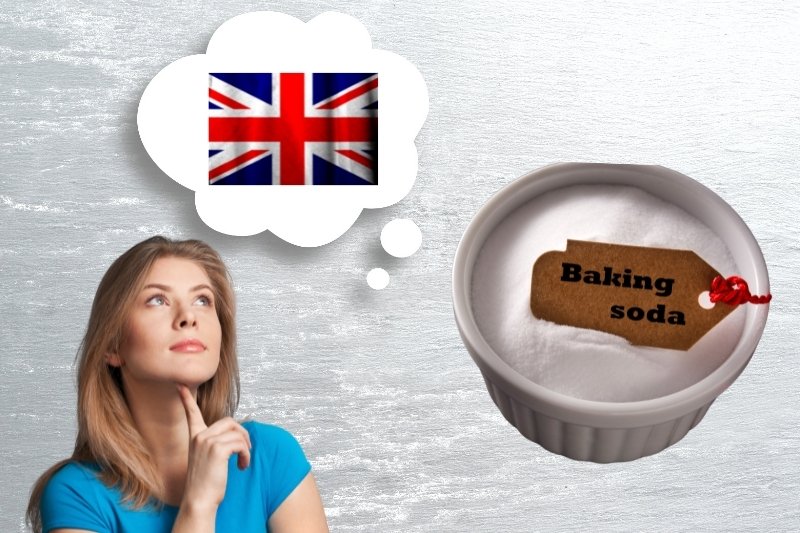 Yes. Bicarbonate of soda and baking soda are different names for the same thing. In the UK, Australia, and New Zealand, it tends to be referred to as the former while in the US it’s the latter.

However, don’t confuse baking soda with baking powder because they’re not exactly the same thing. Baking powder is bicarbonate of soda which has been combined with an acidic, powdered ingredient such as cream of tartare. It’s primarily used in baking as it helps with rising when moistened.

Bicarbonate of soda is 3-4 times more potent than baking powder, so if you only have the latter to use for cleaning, you won’t have the same oomph in your solution.