In recent years, there has been more and more talk of issues involving bans on drying clothing outside in the UK, especially since there are laws restricting the practice in some parts of the United States. Read on to find out more about where you stand.

Is it Illegal to Dry Clothes Outside in the UK?

In a word, no. There is no law currently in the UK that bans people from drying clothing in their own gardens. However, that does not (unfortunately) stop some landlords and housing developers from trying to impose their own rules. 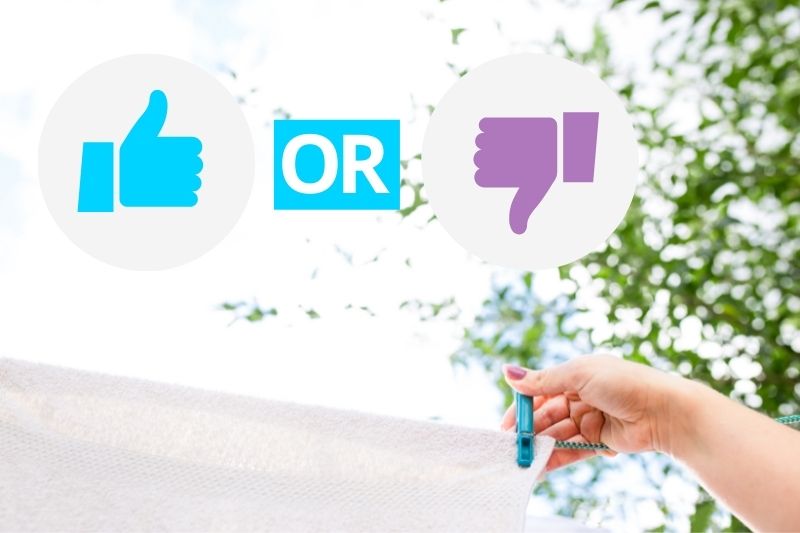 Despite the fact there is no basis in law for banning drying laundry outside, that doesn’t stop certain landlords and housing developers from writing it into their contracts.

In fact, there have been reports of housing developers trying to ban residents from drying clothing in their gardens because they believe that it compromises the aesthetics of the development. Concerningly, this has been written into the agreements of both tenants and homeowners.

Unfortunately, this issue can go beyond garden spaces. Some rented flats with balconies might find a clause in their tenancy agreement that bans them from drying clothing on their balcony too.

A common issue, for both private and council tenants is the use of communal spaces. It is unlikely that tenants will be allowed to dry clothing in a communal space.

Some tenants may have an arrangement that allows them to share a washing line, however, it is much more common that drying clothes in shared gardens is banned.

In some communal spaces, the issue is a safety one. Depending on the arrangement of the outdoor space, either the private landlord or the council might determine that there is no way to dry clothing safely without compromising a fire exit or causing another safety hazard.

Why Is the Issue Controversial? 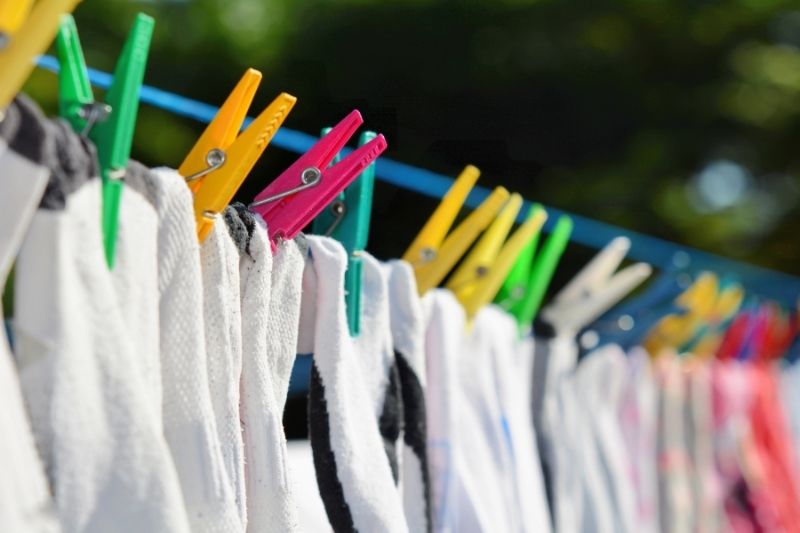 The problem with bans on drying clothes outside is primarily about individual’s basic rights, and their ability to do their bit for the environment.

This type of ban has been in the news as being unfair on those from less privileged households who may struggle to pay to run a tumble dryer, and who may not have the space inside their home to dry clothing.

In addition, we live in an age where we are all being encouraged to do our bit to look after the environment, and tumble dryers are not always economical.

The solution would be to dry clothing outside in the warmer months; however, these bans can stop this from happening.

However, it is worth remembering that sometimes, these bans are for safety purposes, and in these cases, people should work with their developers or landlords to try to come up with an alternate arrangement.